An Earth-size exoplanet orbiting in its star’s habitable zone, has recently been discovered by a team of transatlantic scientists. The presence of the planet, named Kepler-1649c, was detected while reanalyzing data from the now-retired Kepler Space Telescope.

Although previous searches with a computer algorithm misidentified it, researchers took a second look at the signature recorded in the Kepler data, and recognized it as a planet. Of all the exoplanets found thus far by Kepler, this distant world – located 300 light-years from Earth – seems to be most similar to the Earth in estimated size and temperature.

Kepler-1649c is believed to be 1.06 times larger than Earth. Further, the amount of starlight it receives from its host star is approximately 75% of the amount of light Earth receives from our Sun. This has lead scientists to believe that temperatures on the exoplanet may be similar to that of the Earth, as well. Unlike Earth though, Kepler-1649c orbits a red dwarf. This type of star is known for stellar flare-ups that may adversely affect the habitability of any planets within its influence.

“This intriguing, distant world gives us even greater hope that a second Earth lies among the stars, waiting to be found,” said Thomas Zurbuchen, associate administrator for NASA’s Science Mission Directorate in Washington. “The data gathered by missions like Kepler and our Transiting Exoplanet Survey Satellite (TESS) will continue to yield amazing discoveries as the science community refines its abilities to look for promising planets year after year.”

For more information about Kepler and its discoveries, go to: https://www.nasa.gov/kepler 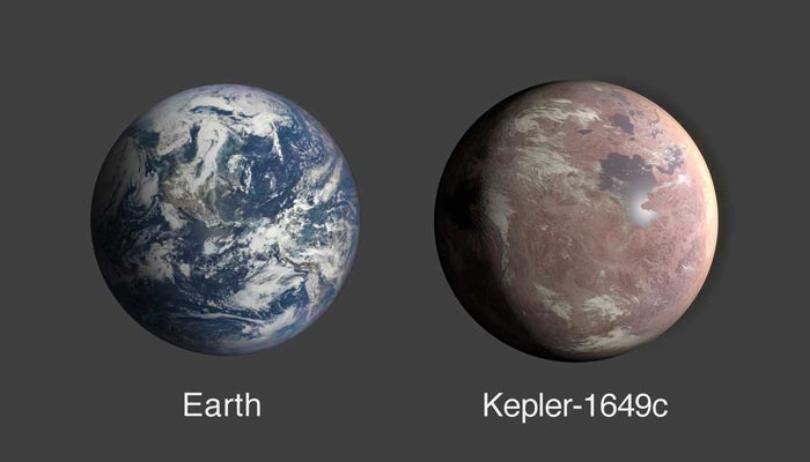 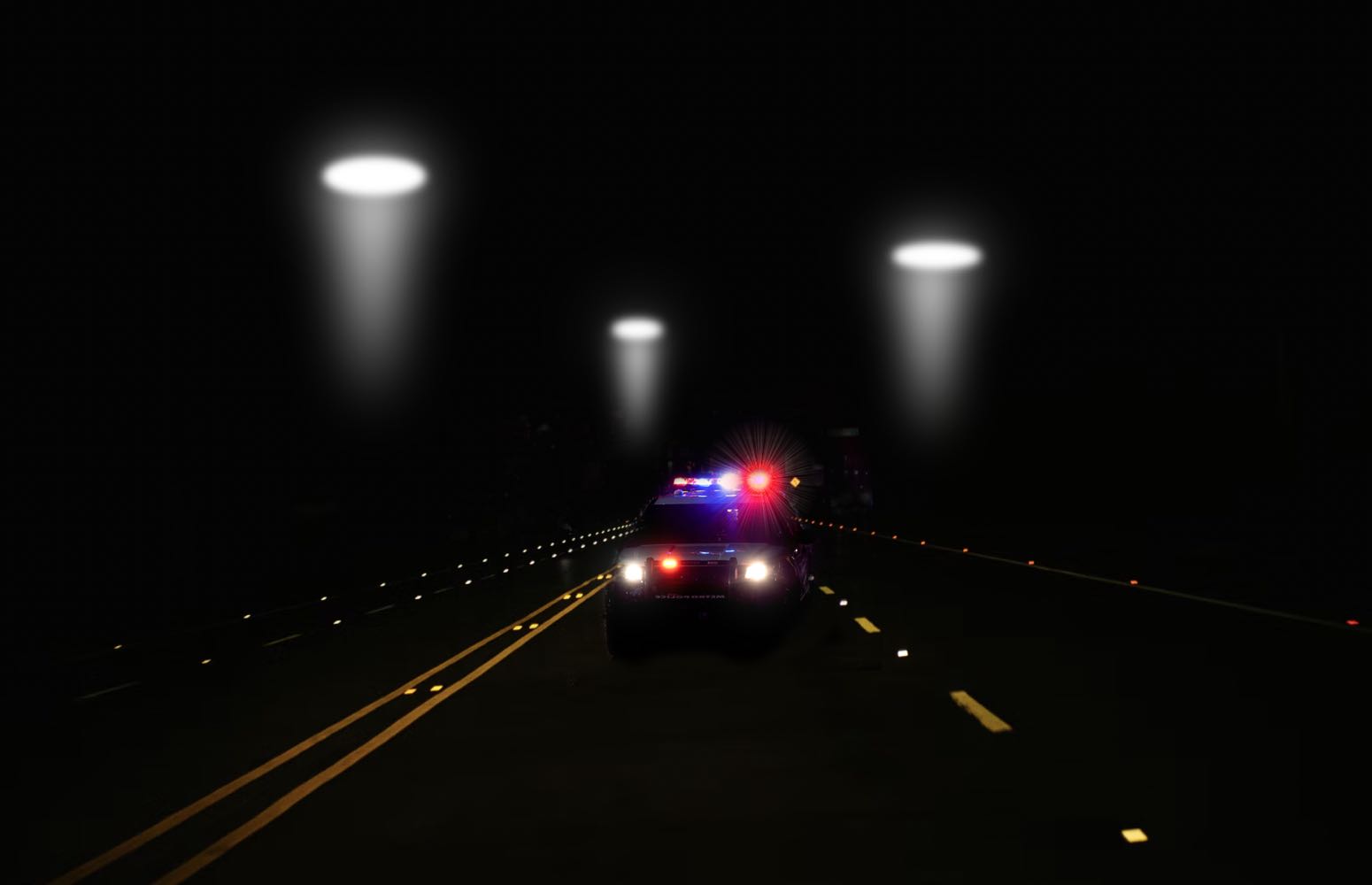 The St. Clair Triangle UFO Incident of 2000: A Fresh Look - The Debrief 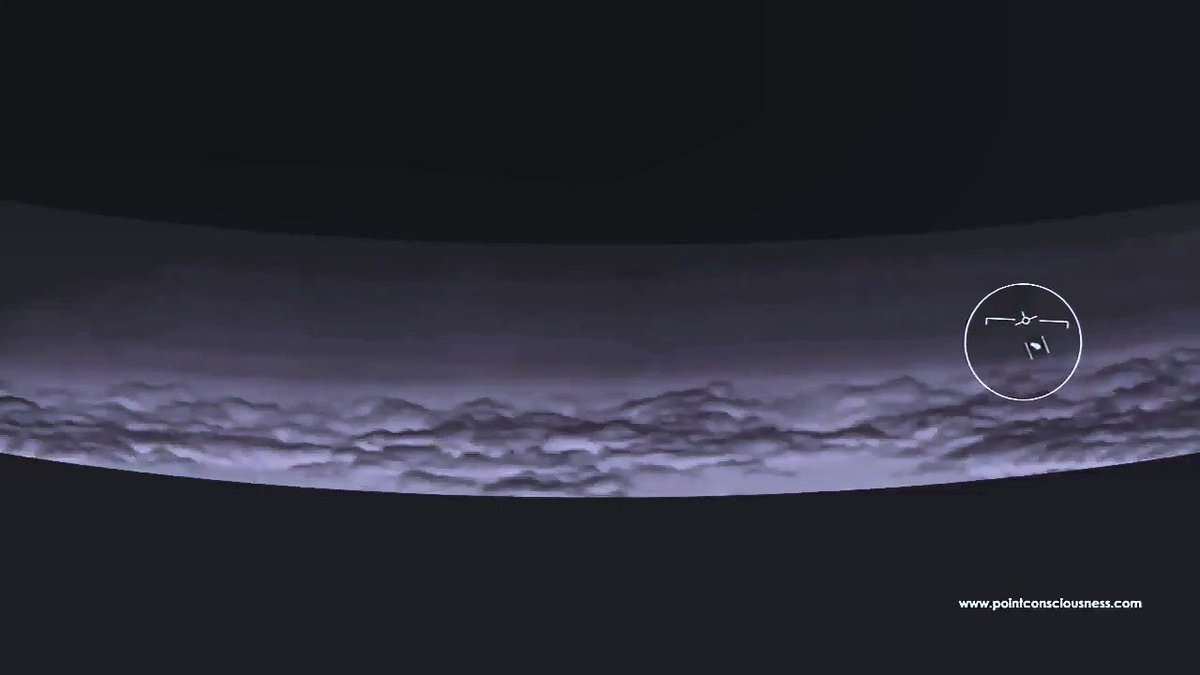 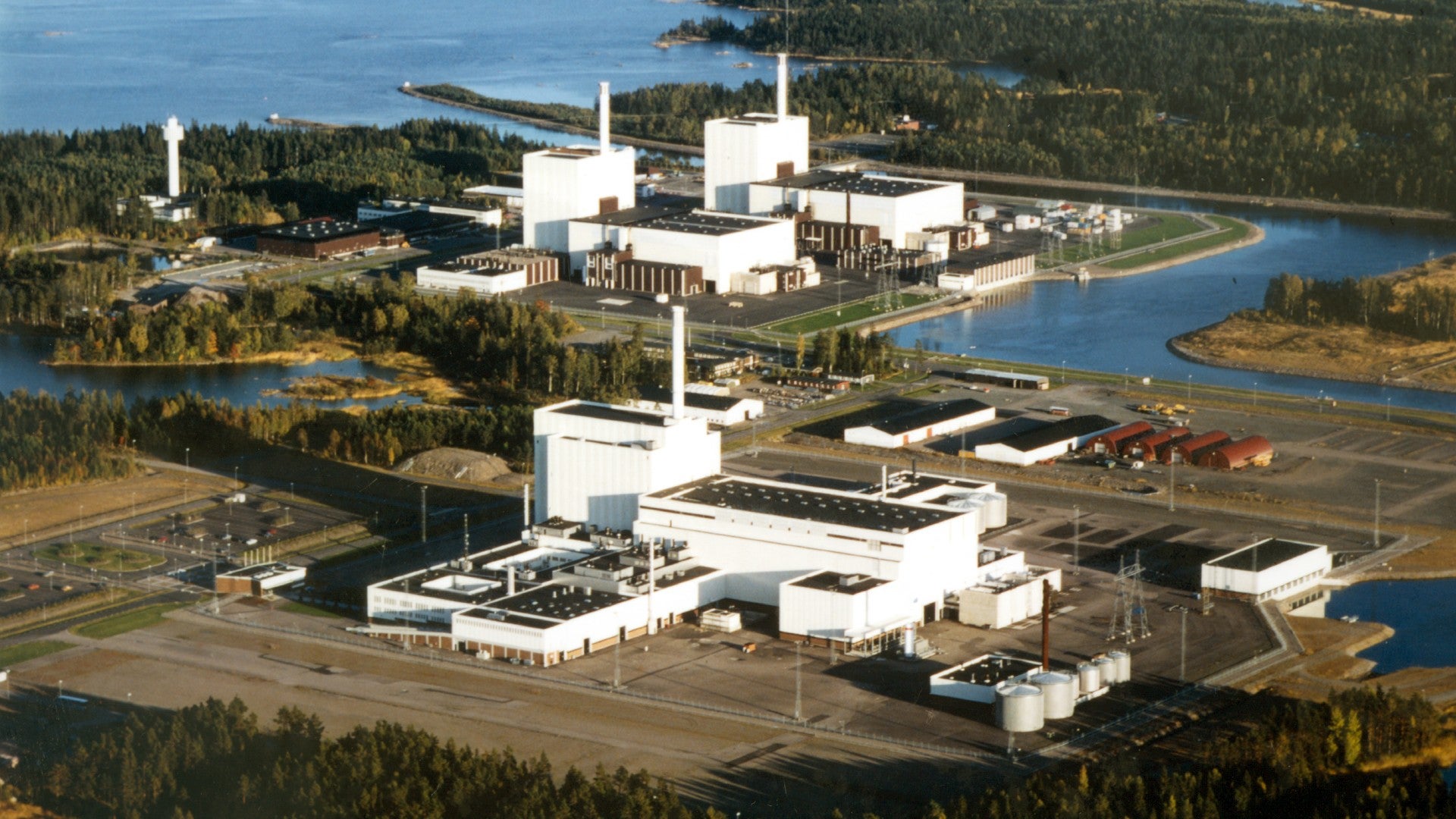 The drone sightings coincide with high military and political tensions in the region and sound eerily similar to other drone incursions in the US.