DMPP-1 is an F type star approximately 200 light years away, and not unlike our own sun. A recent article on NASA’s Exoplanet website reports that 4 planets have been discovered by the Dispersed Matter Planet Project. Here are the facts according to NASA:

The discovery: Three “hot super-Earths” and a “warm Neptune” orbit a relatively nearby, bright star not unlike our own Sun, a new study suggests. One or more of these planets is so thoroughly cooked that its atmosphere appears to be leaking into space – in fact, that’s how astronomers found these planets using a brand-new detection method.

Key facts: DMPP-1 belongs to the class of stars labeled “F”: a bit larger and hotter than our Sun, which is a “G”-type star. DMPP-1 is also more yellow-white than our yellow star. The name itself stands for the “Dispersed Matter Planet Project,” and it’s the first star with planets detected by searching for the gas that they’re venting into space.

Details: A team of scientists led by Carole Haswell and Daniel Staab of the U.K.’s Open University tried out their new search method using a 3.6-meter telescope in Chile. Relying on an instrument called a spectrograph, they zeroed in on a star about 200 light-years away. The spectrograph can reveal what types of gases are present in a planetary system, and in this case, found evidence of a possible “circumstellar gas shroud” – a diffuse cloud of gas orbiting the star, likely bleeding into space from one or more of the inner, “super Earth” planets. The team used radial velocity measurements, which track the wobbles of a star caused by the gravity of orbiting planets, to estimate the size and number of planets in this system.

For the complete article, visit the NASA Exoplanet Exploration website. 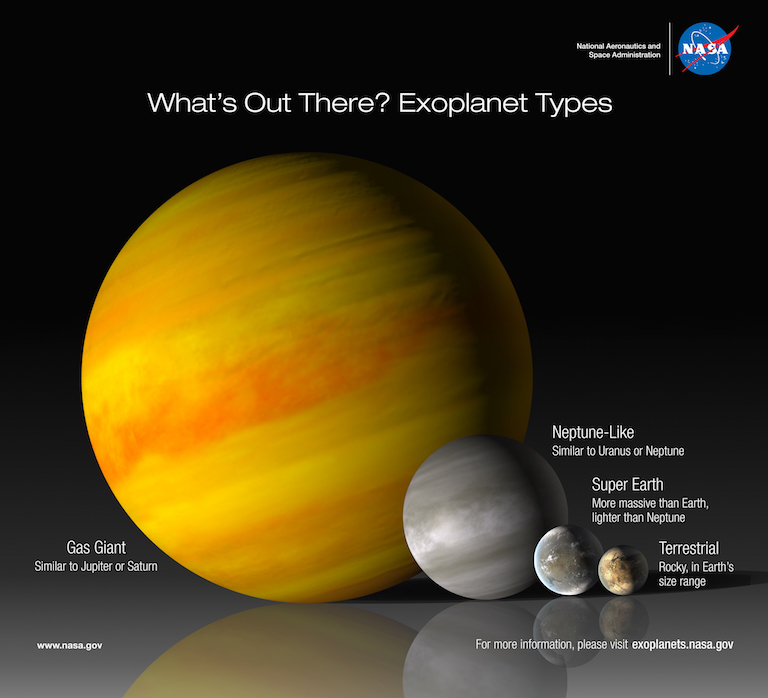 UFO Sightings Footage: #UFO Sighting At The ISS But At A Crucial Time They Could Not Cut The Feed 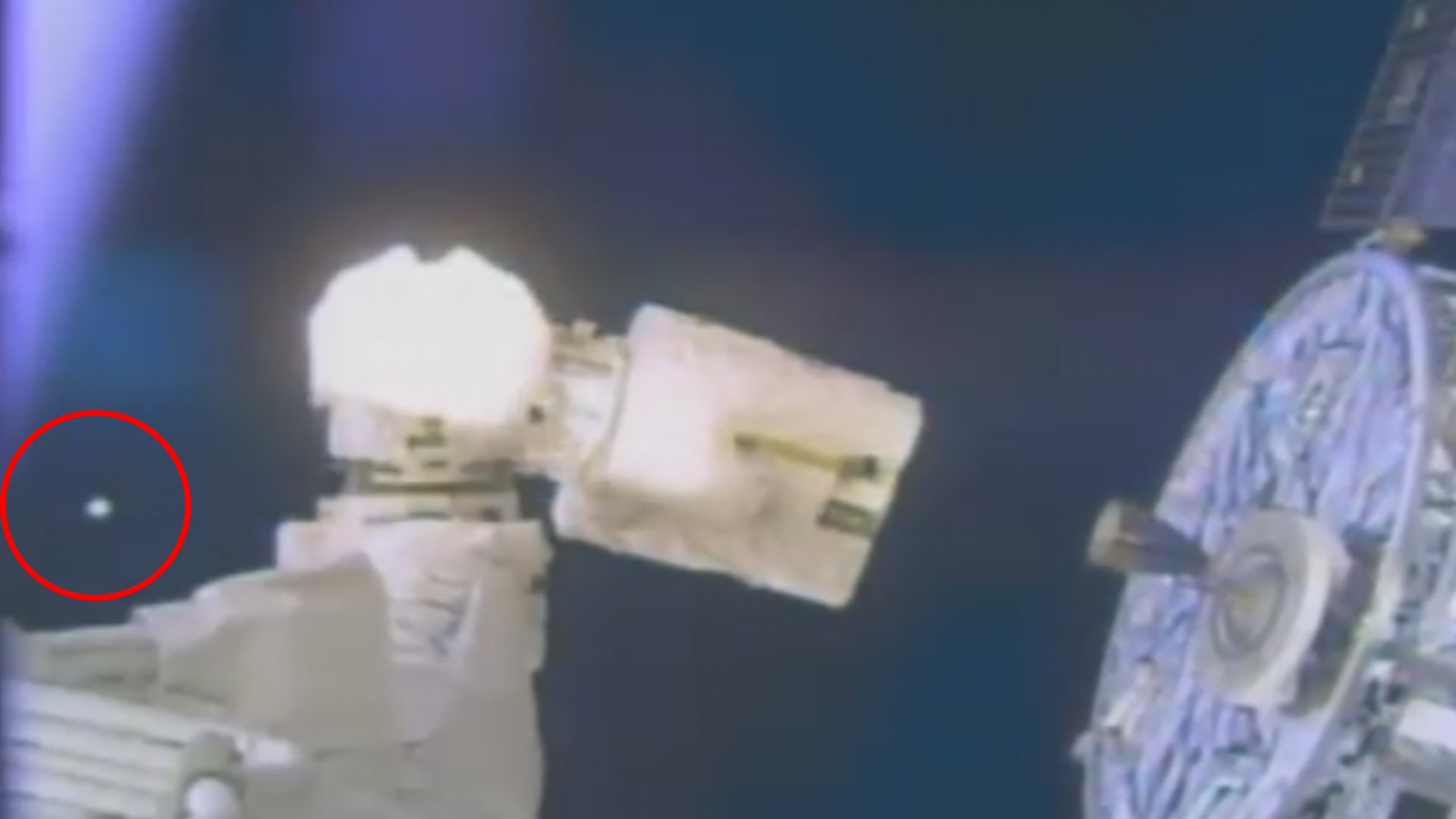 A UFO sighting happened at the ISS on the live feed as NASA could not turn off the camera because they was at the critical point of the whole mission.

They really want to destroy Graham Hancock don't they...

Ancient Apocalypse is the most dangerous show on Netflix

A show with a truly preposterous theory is one of the streaming giant’s biggest hits – and it seems to exist solely for conspiracy theorists. ...