The Official ODNI Report to Congress has been Released.

The report to Congress from the Office of the Director of National Intelligence concerning UAPs has been released, and while it is only nine pages long, it still provides a number of interesting pieces of information.

Although there was wide variability in the reports and the dataset is currently too limited to allow
for detailed trend or pattern analysis, there was some clustering of UAP observations regarding
shape, size, and, particularly, propulsion.1

The fact that the report speaks directly to UAP propulsion raises the question of what propulsion systems available to Earth-based governments or corporations exist beyond the scope of current U.S. Military understanding?

Lastly, it should not go unmentioned that the report states the following:

USG or Industry Developmental Programs: Some UAP observations could be attributable to
developments and classified programs by U.S. entities. We were unable to confirm, however,
that these systems accounted for any of the UAP reports we collected.2

The report offers five possible explanations for the UAPs, but the only option where a disclaimer of “we are unable to confirm…” was proffered is the explanation based around existing USG or Industry Technology. While there are still UAP interactions the report honestly admits are currently without explanation, this seems to imply that there are definitely advanced USG technologies being misidentified as UAPs. 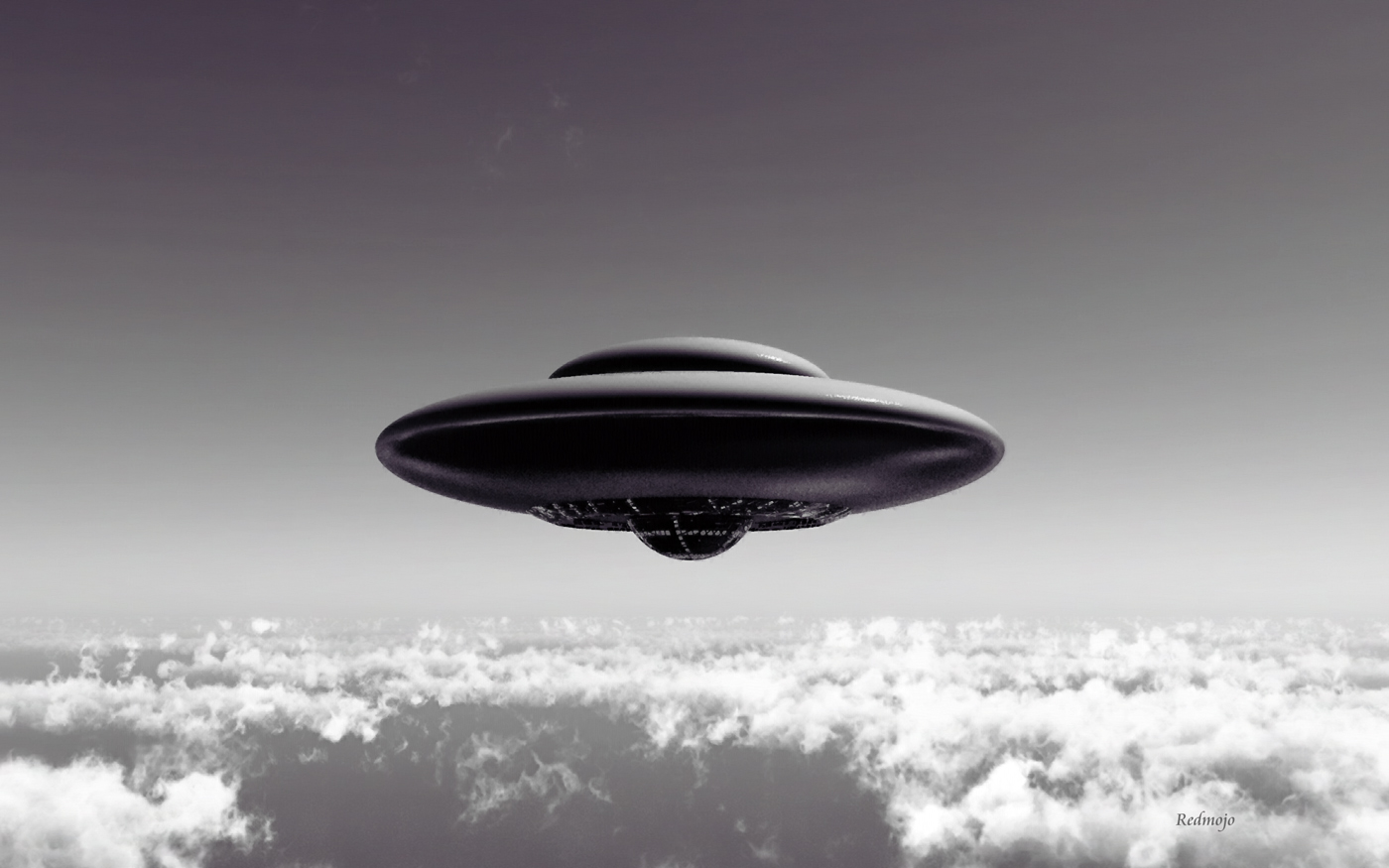 2019 Was An Amazing Year for UFO Sightings 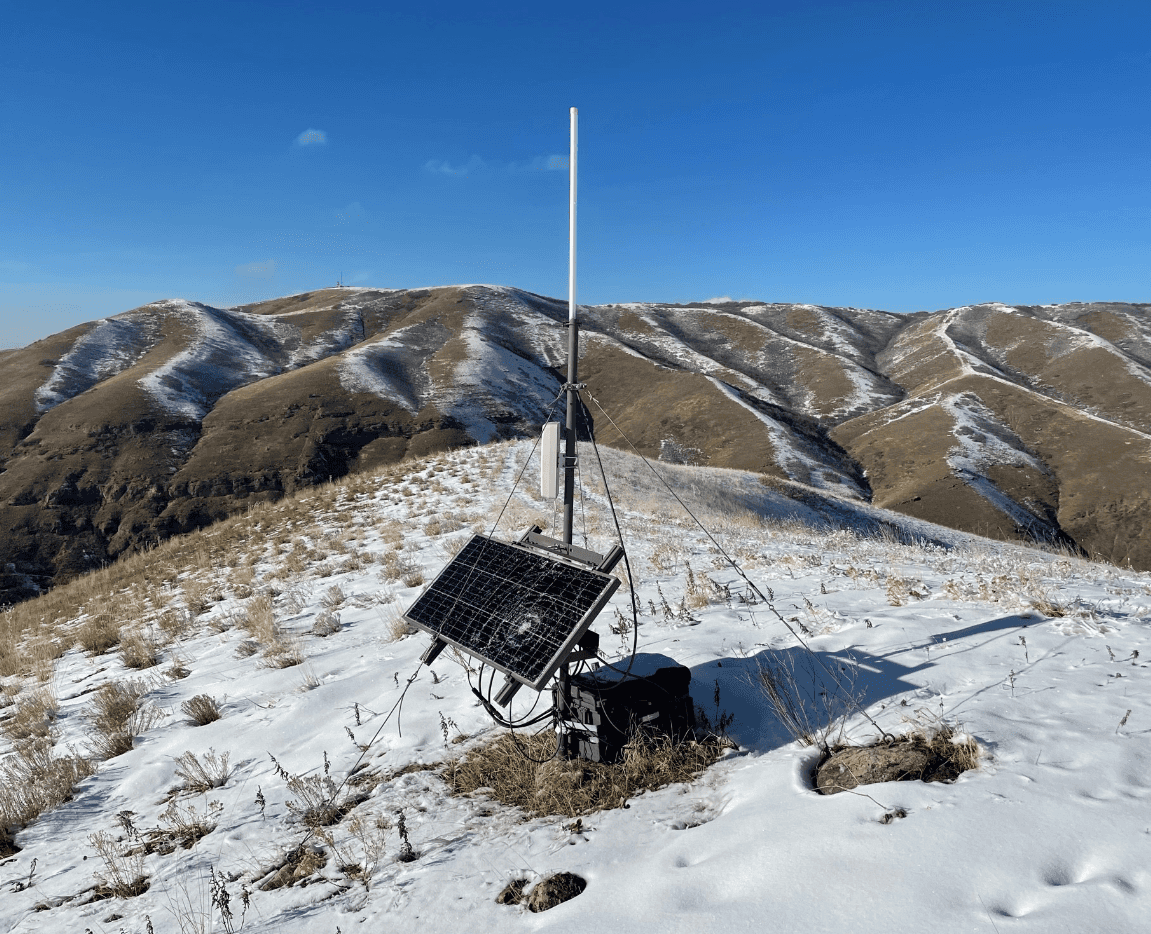 On Wednesday, Jan. 4, officials with Salt Lake City, Utah’s recreational trails management team had to hike up a mountainside to retrieve a myst...

The West Coast encounters (2019), are now officially wide open to the possibility of being anomalous technology. Big hit to pseudo-debunkers who tried to dismiss the case as quickly as possible. #UFOTwitter #UAPTwitter #EndUAPSecrecy

Most compelling! Elizondo & Tom Delonge visited Rome to meet with senior Italian military officials who shared photos of helicopter destroyed by RAY shot by UFO in 2004. 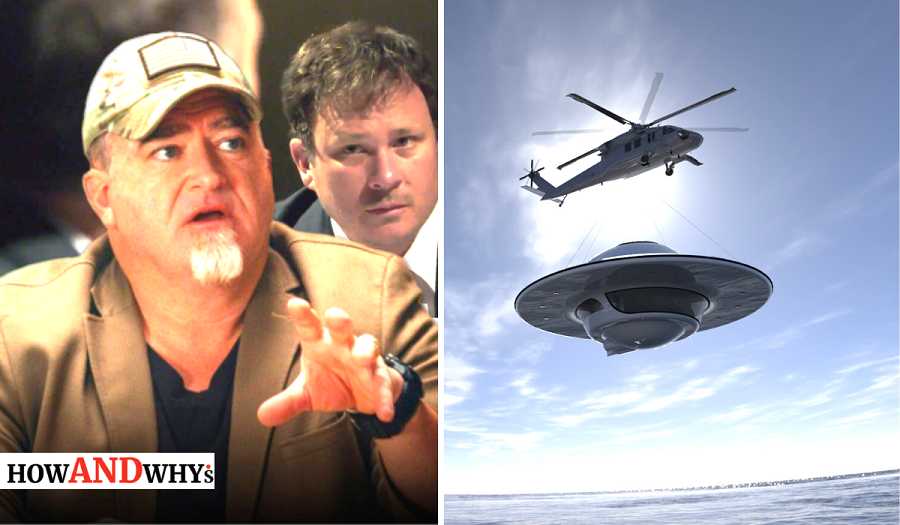 In 2003 and 2004, a series of unexplained fires broke out in Canneto di Caronia, Sicily, Italy. These fires were seen in household objects such as fri...